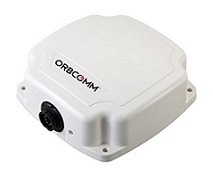 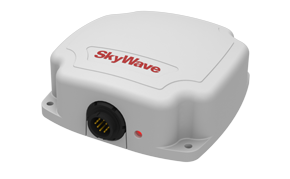 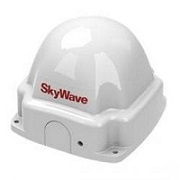 While the SatVUE portal can support standalone IDP/ST6 terminals, Pacific Data Systems Australia also supply their off the shelf solution the SatVUE or build a custom system to suit your requirements. 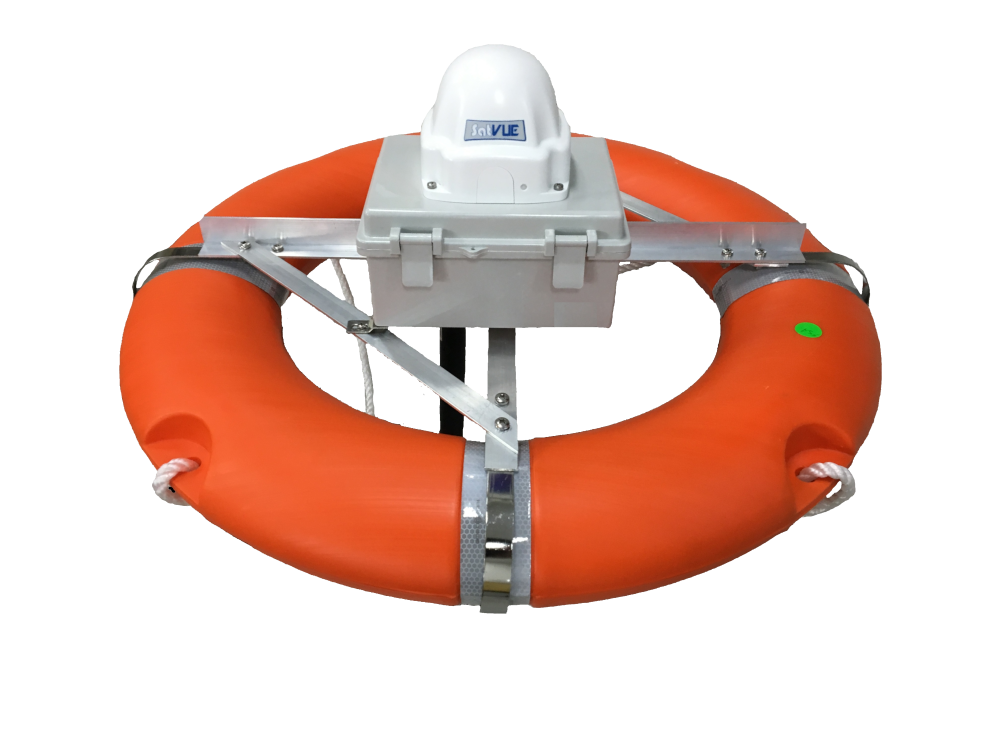 Upon powering up, each terminal normally goes through the following sequence, which may take from 15 to 60 seconds depending on Global Navigation Satellite System (GNSS) e.g. GPS visibility:

Mobile terminals may transition between multiple regional satellite beams in the course of their operation. The terminal maintains an algorithm to periodically check its location and/or signal strength to determine its preferred beam. Specific intervals and hysteresis are manufacturer-specific but typically attempt to avoid frequent beam switching. Once the determination is made to switch beams the terminal will transmit a beam registration message, which the LES then uses to deliver subsequent to-mobile messages.

Terminals normally wake up to receive data every 10 minutes, but this can be configured to be as low as every 5 seconds (with increased power consumption) or as high as every hour (with decreased power consumption). The Land Earth Station and the Message Gateway System store forward messages and they are only sent to the satellite for transmission to the terminal when the terminal is awake.

Since L-band signals do not permeate some materials, local blockage can impact service availability for a given terminal. Also multipath interference can affect the ability for the terminal to send and recevice messages to/from the satellite. Multipath interference occurs when the RF signal takes multiple paths from the transmitter to receiver, which is often caused by the RF signal getting reflected of solid structures.

The image below depictes the system components are that are used in the IDP network. These consist of: 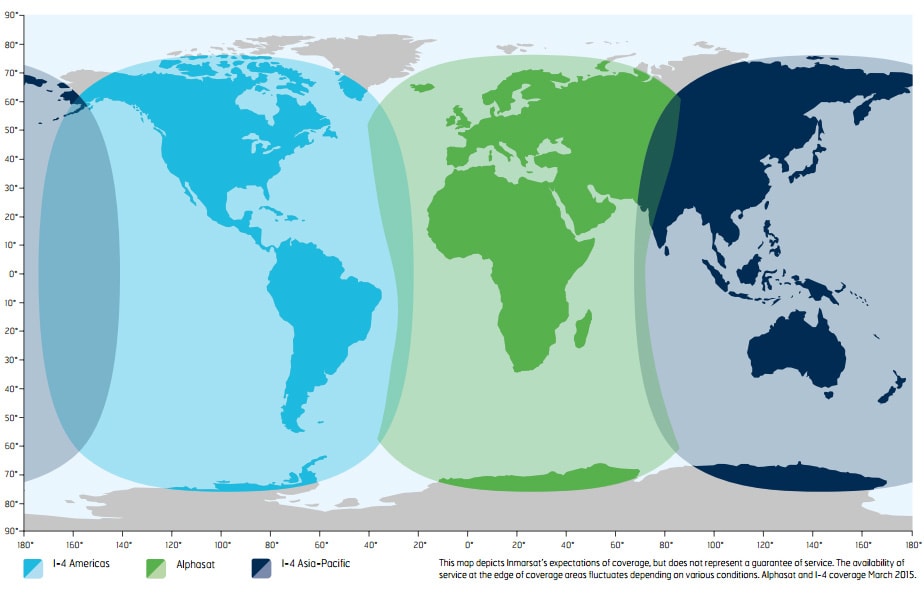